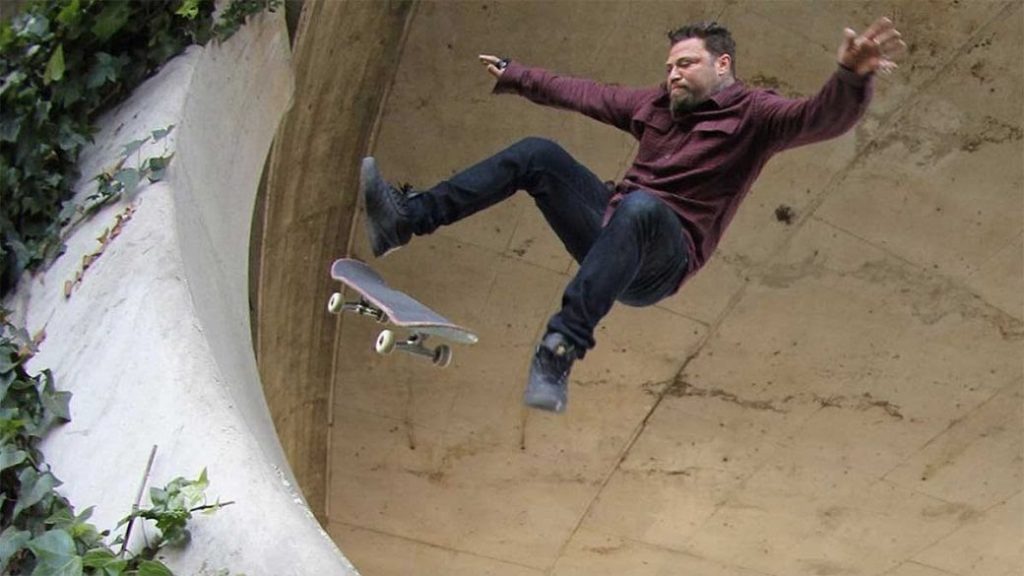 If you haven’t been following along with the drama surrounding Bam Margera and the Jackass Forever film released last Friday, here’s a quick recap. Margera was found in breach of contract after ongoing substance abuse issues, so he was publicly fired from the filming, which resulted in a snarly legal battle and some bad blood. Even so, Bam does appear for one single scene in the film and his name is buried in the huge cast list. That looks like a sign that not all ties have been severed.

Despite all the drama, it seems just about everyone is wishing Bam well and hopes he can get back on the wagon. In a brief conversation with LADbible, Tony Hawk discussed his disappointment that his friend was still struggling, and felt that there are still plenty of opportunities out there. In an interview with Rolling Stone, Johnny Knoxville said he holds out hope for a reconciliation with Bam (despite the restraining order) and hopes to see him rejoin the crew. Sounds promising.

Bam’s recent Cold Call exposed some of these well-documented issues, plus emphasized a return to the board. He hasn’t given up skating, so as fraught as his relationship with the crew has been over the years, he’s still active. In honor of Greyson Fletcher’s Cold Call feature on Thrasher today, Bam shared a clip from last summer to remind everyone that he does, indeed, skate. With luck, things will smooth out for Margera.