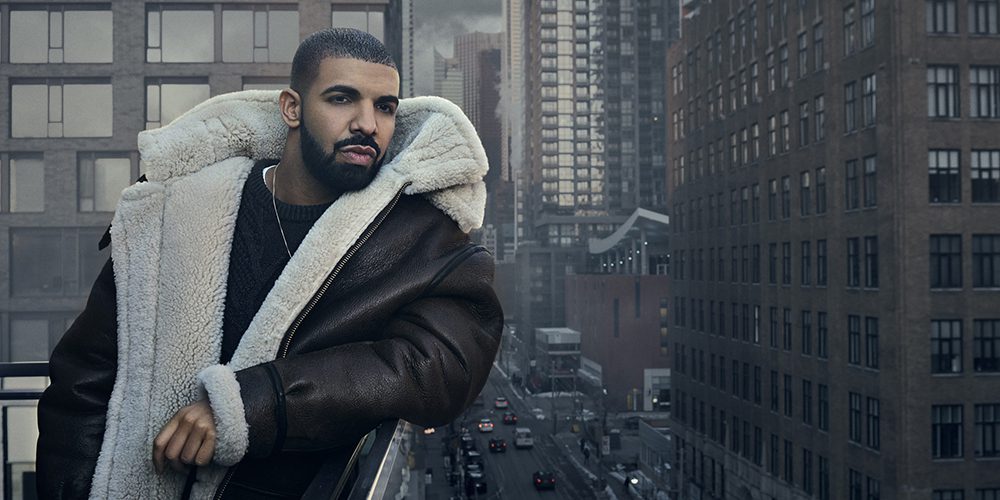 mid90s released on streaming platforms yesterday. Apparently, Drake took a break from feuding with Kanye West for long enough to give it a watch. Drizzy gives Jonah Hill’s directorial debut his stamp of approval via his latest Instagram post from earlier today. While this story is more Hollywood than street, it’s certainly noteworthy that Na-Kel Smith is now featured on one of the biggest IG accounts on the planet. Maybe he can get a last-minute feature on that album that has yet to materialize. Have a look at Champagne Papi’s post below.