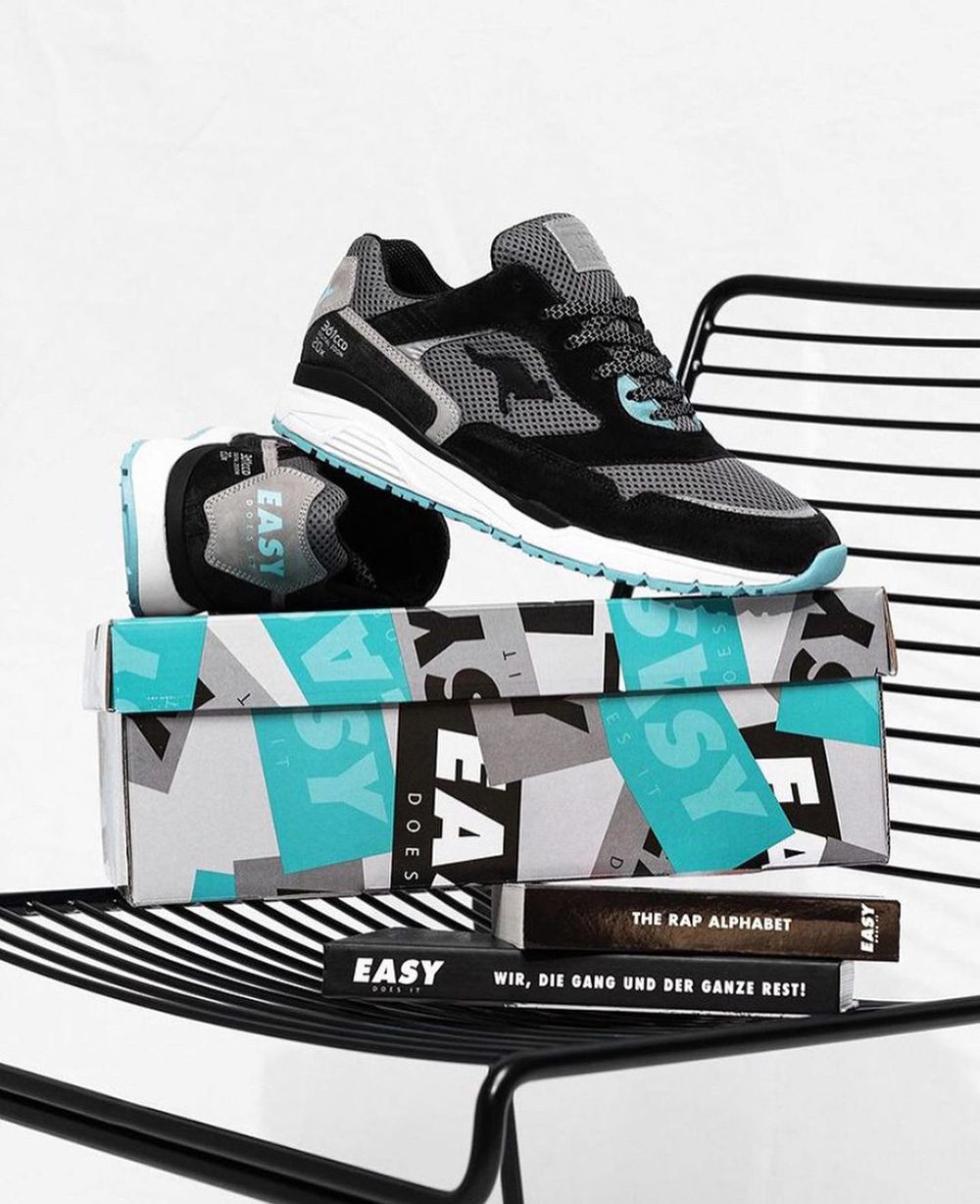 Berlin-based production company EASYdoesit has teamed up with Kangaroos on what is low-key one of the tightest footwear collabs of 2020. Nodding to the significance that it had during its formative years, EASYdoesit does the VX1000 justice with its homage to the iconic camcorder.

We at EASYdoesit grew up with the Sony VX1000 camera. Our design is a little ode to the camera of our wild youth.

The Sony VX1000 is a DV tape camcorder that was launched in 1995, and is still the camera with the greatest legendary status in the video scene. The VX is still used by some of the best skateboard filmmakers worldwide and has become one of the strongest symbols of skateboard culture. It has been around for over two decades now. Thanks to its compactness, robust construction, and fisheye lens attachment for the legendary Century Fisheye and the epic sound quality it is still a burner cam.

We keep our fingers crossed that she will survive the next two decades!

With this collaboration, we combine perfection in image and sound with our passion for the perfect sneaker. 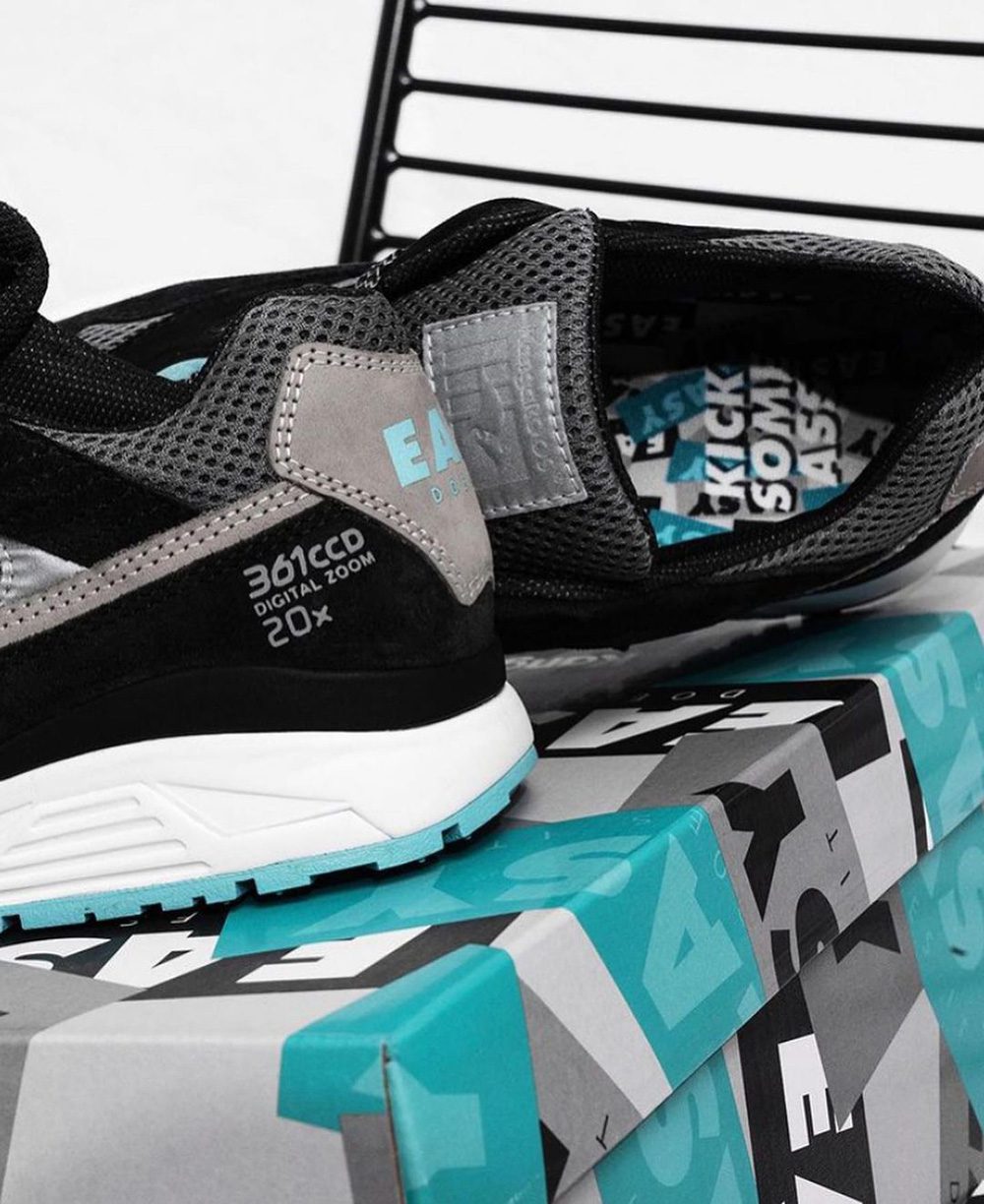 The shoe should represent the Sony VX1000 camera on feet. The upper is a breathable mesh which is combined with a suede leather in black.

The 3M details on the shoe have been set in the right places. The mint color can also be found on the camera so it was decided to reproduce this subtly on the shoe.

The shoe will be delivered with two laces. One pair in mint to match the shoe, and one pair in black which will be with reflective details.

There will be a red dot on the bottom of the outsole to show also the record button.

Handmade in Germany by Hummel & Hummel, the attention to detail here is epic. These drop on Friday for $298.

Alexis Sablone Has Found a New Home With Alltimers