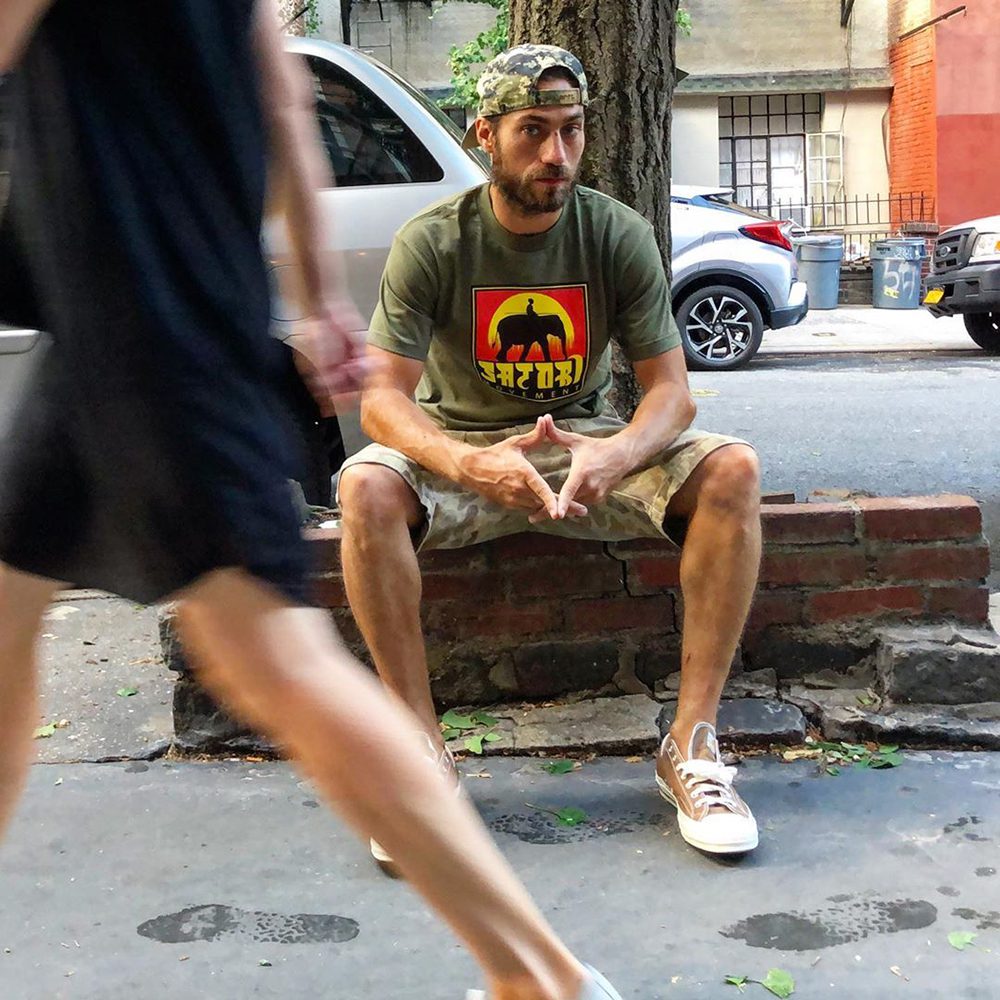 Last month, Satori caught our attention when it announced that it was relaunching. For those that don’t remember, it was one of the original Rastafarian-influenced brands alongside I-Path and Organika. That vibe is missing in skateboarding currently, creating a wide lane for Satori’s comeback. Last night, Eli Reed posted the above photo announcing that he has joined the team. Given his connection with Jamaican culture, Reed fits perfectly alongside Karl Watson and Matt Pailes. It will be interesting to see where this goes from here.