Samarria Brevard continues to be a trailblazer in the culture. While she’s not the first women of color to get mainstream recognition, she’s the first to go pro for a major brand. And now, her accolades include a signature shoe from New Balance Numeric. Brevard joins a short list of women to have their name attached to a skate silhouette, and is the very first Black female to get her own kicks. This is definitely a moment in time that will go down in history as shaping future generations. 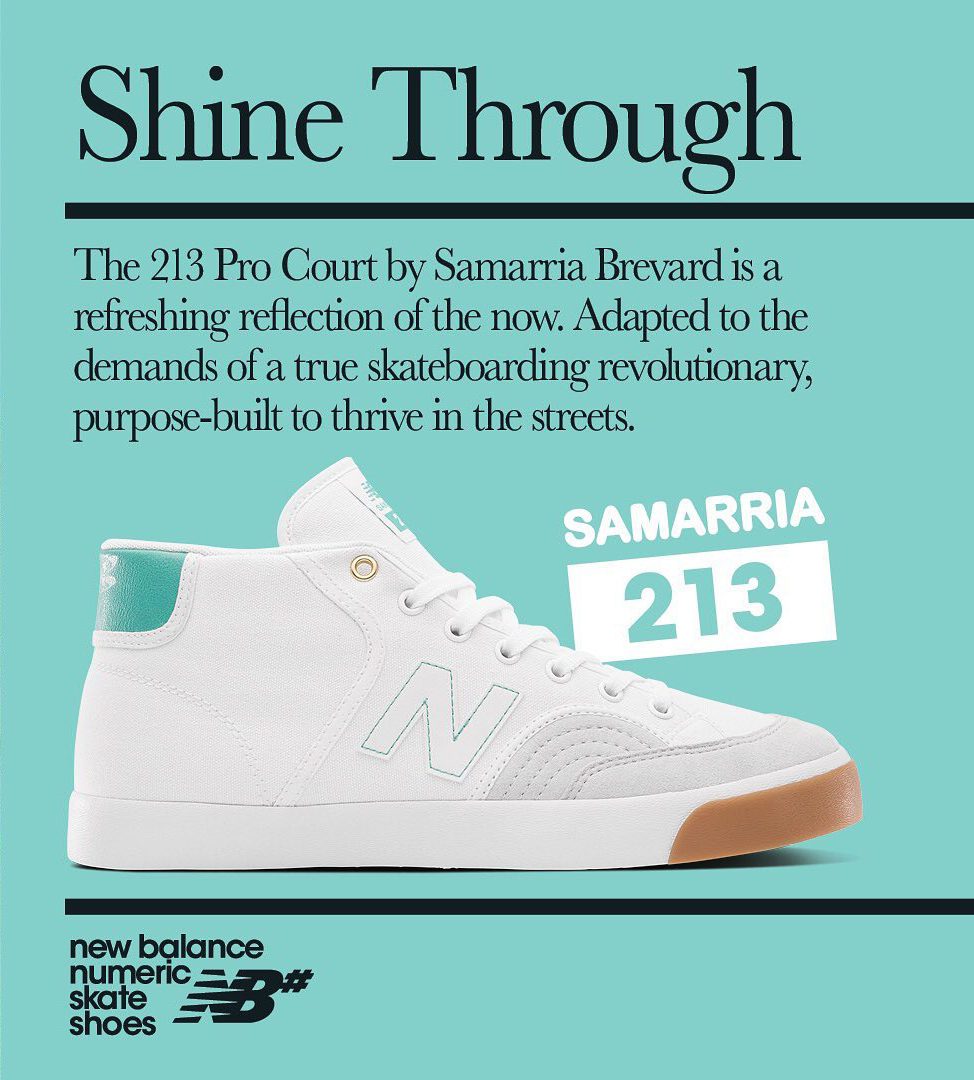 Evisen Heads Down Under in “Working Holiday” Tour Video 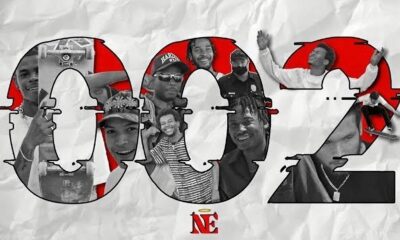