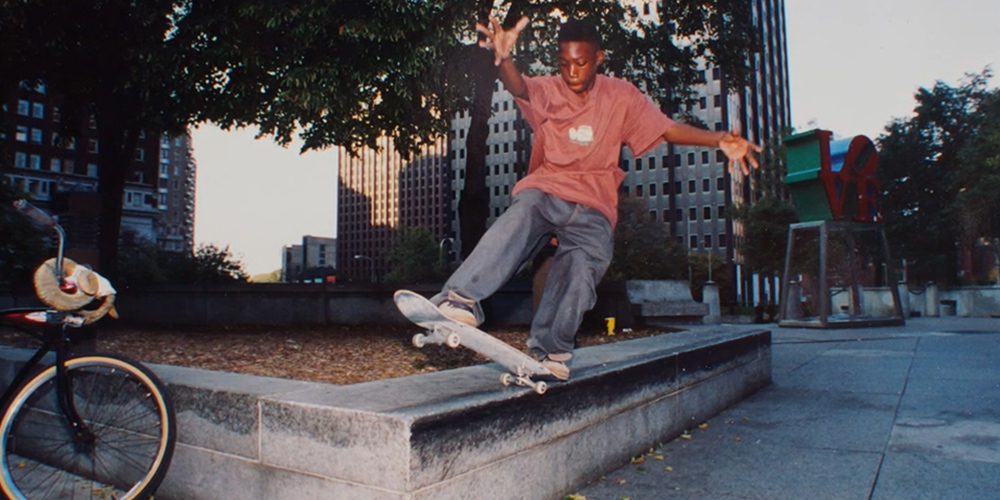 We typically don’t do birthday posts; but nothing screams dawn of a new decade like someone who had “Lil” attached to their name for the majority of their career turning 40. It’s a trip to think that Stevie Williams, a pillar of street skating, is now the age that has been primarily associated with ‘80s vert pros up until recent years. It’s a reminder that we’re not only entering a new decade, but a whole new chapter in skateboarding’s lineage. It will definitely be interesting to see where things go from here.

Props to whoever made the below birthday edit. It contains a line of Stevie at Pulaski  from the Underworld Element era that has never been seen before. And that is newsworthy in and of itself.