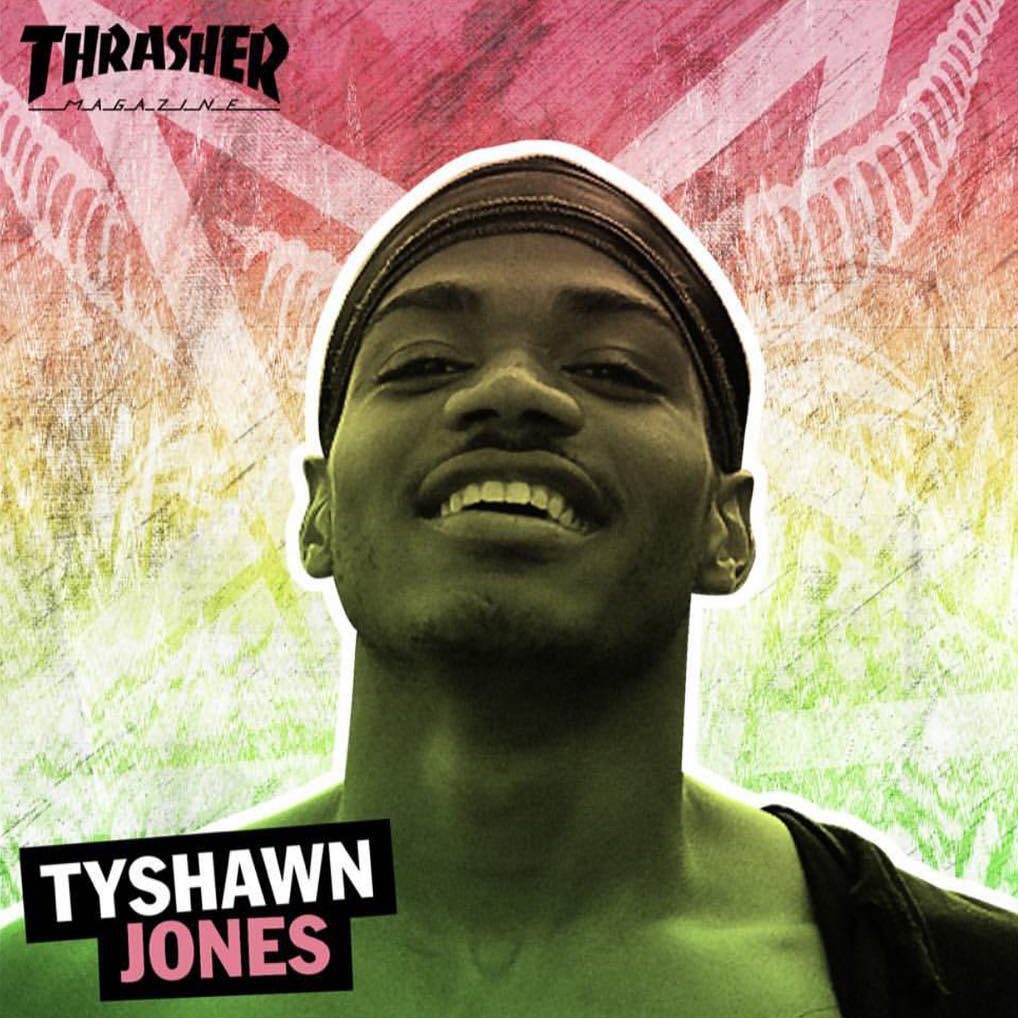 Supreme’s “BLESSED” dropped on iTunes this morning. The follow-up to 2014’s “cherry” does not disappoint, and should be watched in its entirety by anyone who follows skate culture. Our only question after viewing it is will Tyshawn Jones’s effort secure his spot as this year’s SOTY? 2018 was a great year for videos, and there were many standout parts. But after watching what Tyshawn put together, and considering that in the context of the battles with security guards, spots, etc that he had to go through to do so; we think that he’s more than deserving of this year’s trophy. Watch the video for yourself. Then, head over to Thrasher to cast your vote.

UPDATE 12.15.18: Bill Strobeck posted a video that shows a bit of Tyshawn’s speech. Swipe right below to check it out. It’s definitely a moment that skateboarding will never forget.

“Who woulda thought?From then till now…It was a no brainer for me,I witnessed all of it since day one…Tyshawn on stage last night was magical and it was one of the realist & proudest moments in my whole entire life…You winning made it feel like we all won too…history books shit….All that hard work was worth it.”🏆❤️ @enwhytj #SOTY @thrashermag

UPDATE 12.15.18: Photos have been circulating on Instagram of Tyshawn’s acceptance of the 2018 SOTY trophy at Thrasher’s annual celebration. Judging from the images, it looks like the speech was an emotional one. We’ll update when the video surfaces.

Best speech ever @enwhytj congrats @thrashermag SKATER OF THE YEAR

UPDATE 12.03.18: It’s official. Thrasher just crowned Tyshawn Jones the 2018 Skater of the Year. This is definitely well-deserved! Have a look at the announcement from Jake Phelps below.

UPDATE 11.26.18: This nearly three-minute edit of Tyshawn murdering trashcans at T.F. West released by Thrasher this afternoon certainly strengthens the case. Check it out below.

“BLESSED” is now available on iTunes.