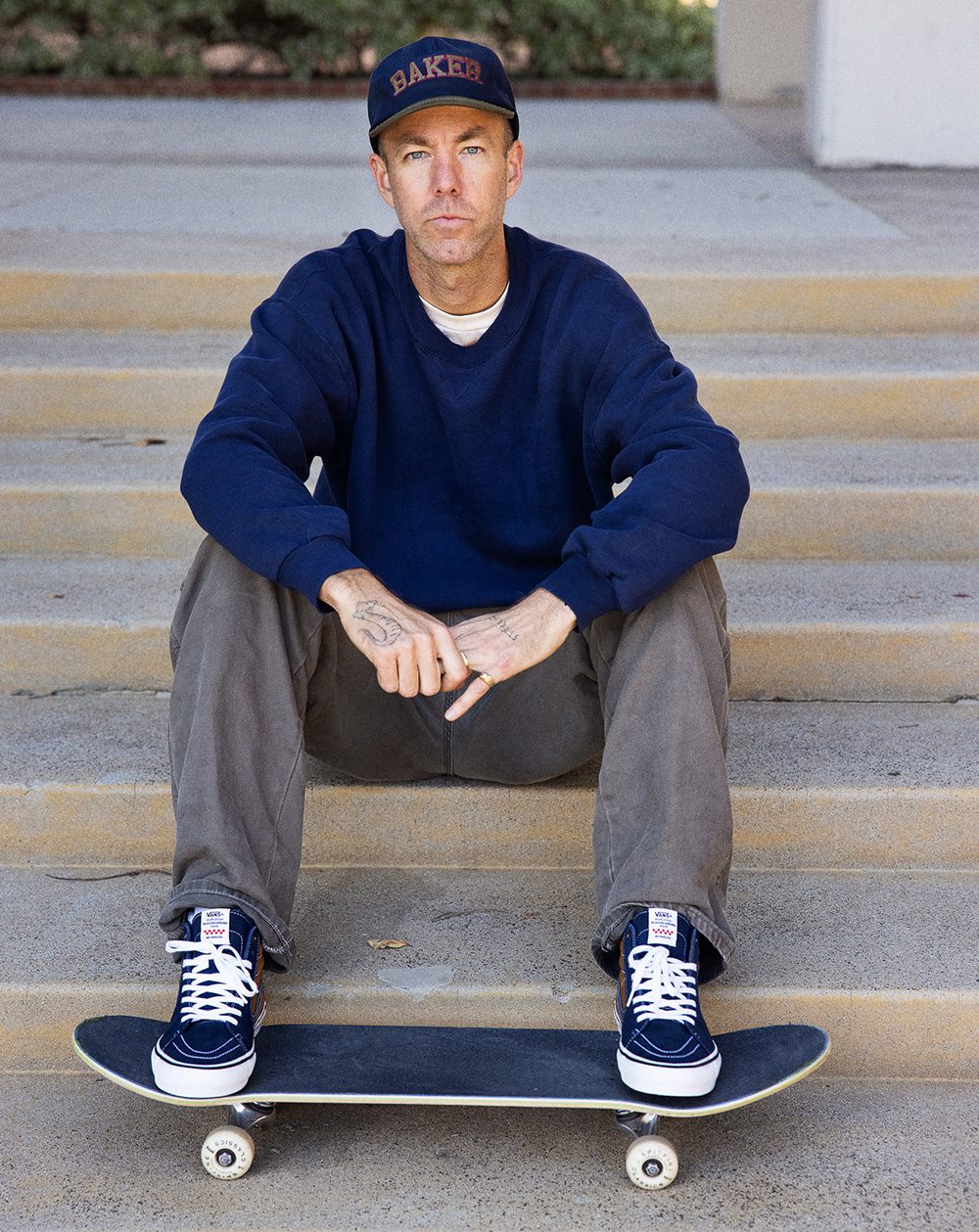 There’s been plenty of Andrew Reynolds interviews that touch on his secrets to longevity. But the latest with Free may be his most insightful yet. In short, Reynolds doesn’t compare what he’s done in the past to what he’s doing now because each era represents different stages of his life and career. And neither is better or worse than the other.

What’s challenging for me at 43 is just not the same as what was challenging for me at 30, just like how a later Neil Young album is going to be very different from his early stuff, but that doesn’t mean it’s necessarily worse or better. I really have to look at it as an art form and remember that even the little things – like for example the way my arm moved in a certain clip – might resonate with certain people that like to see me do what I do. And it’s only once I was able to trust that that was true that I was able to be like fuck it, I’m just going to go out and film. And some of the things I’ve been doing have been taking me a lot of time to get them the way I want, but then I see the footage I have for the little part that I’m working on right now and I’m completely happy with it you know, I love it!