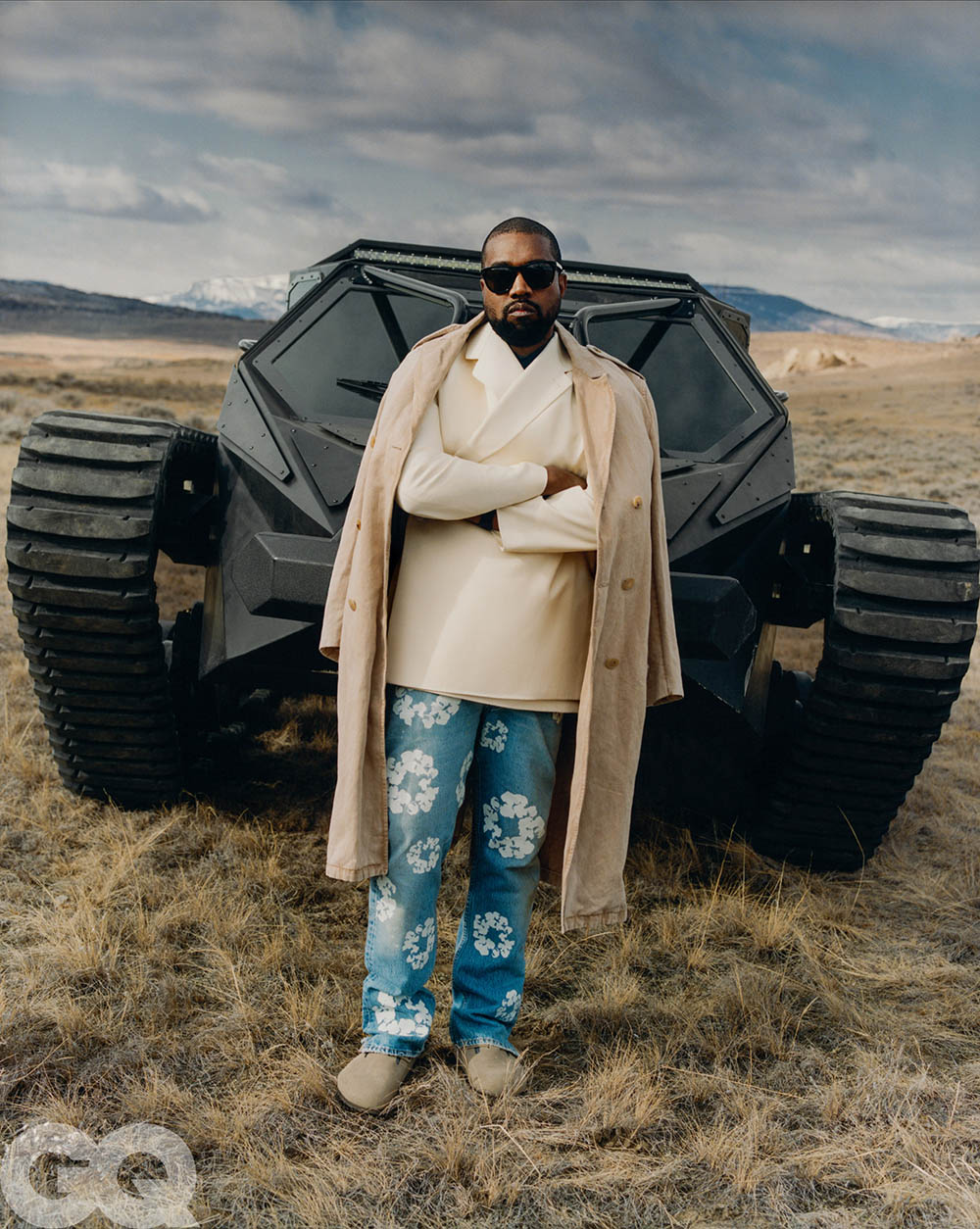 For better or worse, the future is now—global pandemic, megalomaniac president, and all. The icing on this dystopian cake is that Kanye West is currently designing prefabricated dome-shaped homes for the masses on his Wyoming ranch with a team of Yeezy architects. And they are perfect for skating. GQ reveals the concept in its latest cover story on West, which was published online yesterday.

The next afternoon, while I watch Kanye collaborate with his architects on a flight from Cody to Los Angeles, he offers up his phone to show me a rendering they’ve been working on of a massive portal entrance to an underground dome at the site of the Big Dig. “It’s perfect for skating,” West says with pride. “It’s super soothing to walk into.” As he trails off, beaming with his signature childlike wonder, I suddenly realize what he’s just said. When you say skating, do you mean skateboarding? I ask. “Yeah,” West says. “That was the original brief for this house: It has to be completely skateable.” The architects all nod along. So is it still skateable? “Oh,” Kanye says matter-of-factly. “It’s more skateable than ever.”

This latest bit of info cements Ye’s connection with our culture. He was famously spotted on a board by Jenkem back in 2018. And Scott Johnston gave us an off-the-record account of his adidas-arranged meeting at the request of the multi-hyphenate creative during the taping of S.J.’s 2019 episode of Mission Statement. Apparently, skateboarding really does influence everything. Read the entire GQ article here.

Related Topics:ArchiveKanye West
Up Next