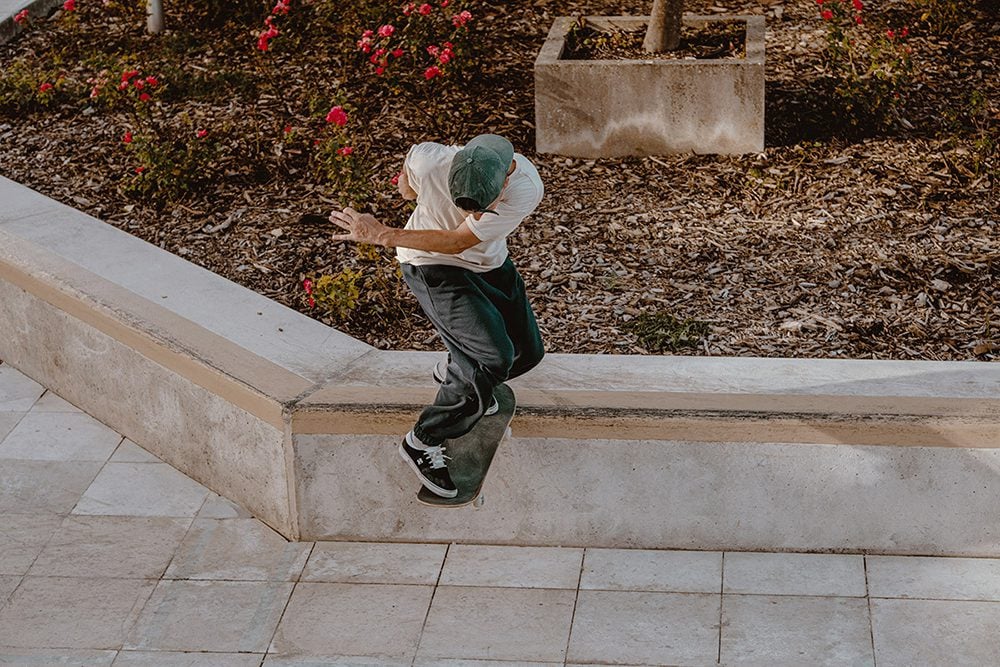 The work that Leo Valls has been doing in Bordeaux has been well-documented over the last few years. His approach known as “skaturbanism” incorporates skate-friendly structures throughout multi-use areas in the city as opposed to building fenced-off structures in remote locals. Blending skateboarding into the urban landscape is clearly more aligned with traditional street skating than the skatepark movement that’s been so prevalent over the past decade. Hopefully more cities will adopt Valls’s approach moving forward. He breaks down where things stand now in Bordeaux in a new interview published by SOLO.

Last year, after we set up time frames for the skate spots that were previously forbidden to skate, we worked on a skateable sculptures exhibition in public spaces. The sculptures were a test, and that was a way to see if the different uses of the city would mix well together with skateboarding officially included. Luckily it was a success. A bunch of people came to Bordeaux to skate the sculptures and the DC crew produced this documentary that got premiered at a local museum. The next step for us was to integrate skateboarding in the development of the city, which means long-term skatespots… Remodeling the city to make it skate friendly. What we did with my colleague Arnaud Dedieu and Dedication, our agency specialised in skaturbanism, was to work on a masterplan to integrate skateboarding in the upcoming urban projects of the city for the next six years. We met the city services departments, elected officials and planners, and studied together if and how we could integrate skateboarding in the upcoming urban projects. Sometimes it just wasn’t a good idea, but sometimes it was obvious that it could be beneficial for all to have skateboarding in these projects. With this masterplan we were trying to have a global vision for the city, to think about how people could skate from one spot to another and cruise around town, but also make sure skateboarding would blend well with the other uses of these public spaces.