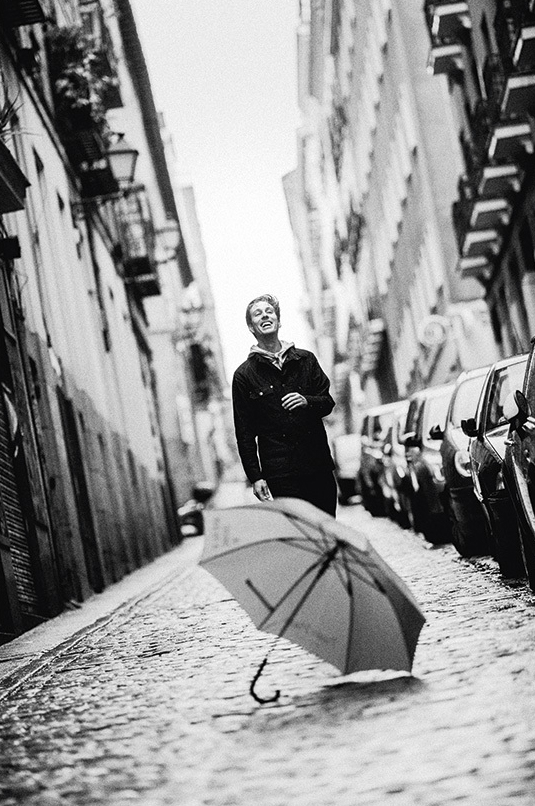 Mark Suciu‘s Verso is a masterpiece that puts him on the short list for 2019’s SOTY. But, apparently, there’s more where that came from. In an interview with SOLO that was released last week, he mentions that he’s currently working a couple of other projects; including a part with Chris Mulhern that may drop by the end of the year.

What about the other parts? How did you get into filming three parts at the same time?

Well, because we’ve been working on this ender for almost a year, we had of lot of time to look at the part and say, “Alright, this is good, but this is a duplicate of that trick, so we save it for something else.” So there’s a lot of runoff. Some of the runoff was in the Thunder part earlier this year. That was just footage that I was happy with, but I knew it wouldn’t make it into the part. Even though I’m trying my trick like crazy, the rest of the time I’ve still been productive. So I’m working on another part with Justin and another part with Matt Schleyer, which also makes sense because he filmed half of “Verso”. I’ve also been hanging out with Chris Mulhern quite a bit again and we’ve already got a bunch of footage that could make it into a part later this year.

Related Topics:ArchiveMark Suciu
Up Next

It Sounds Like Austyn Gillette Is Starting His Own Board Company