You’re likely familiar with Mike Mo Capaldi’s skit in Girl’s Doll [2018]. But you may not have known that there is an alternate ending that didn’t make the video. Colin Read quietly released it on his Vimeo channel 5 months ago; and judging from the view count, you likely missed it as did we. Read explains his vision for the unused version, and why it didn’t make the final cut of the video, in a new interview with Slam City as a part of Ben Powell’s Auteurs series.

The one I put on my site asks the idea, “What’s the worst a skateboard can really do to you?” And it’s a shinner. That’s all it can do.

I was still pushing for that one to be in the video, but I think they wanted to keep it “scary” and let the impact act as a “wake up” from a bad dream into the McCrank section.

Watch the lesser-seen version of the skit above, and head over to Slam City to read the rest of the interview.

Advertisement
Related Topics:ArchiveColin Read
Up Next 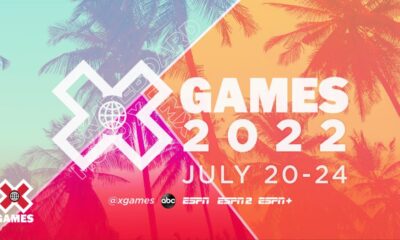