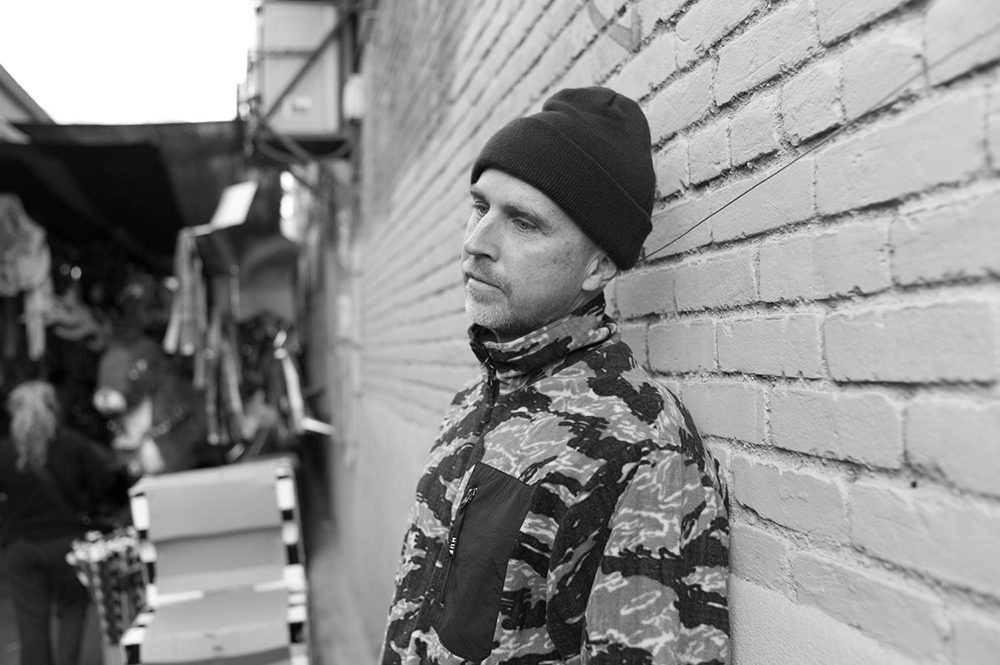 GOAT just dropped a nice interview with Keith Hufnagel conducted by Jimmy Gorecki. As you would imagine, the conversation surfs a lane between classic skate tales and sneaker / streetwear culture. What resonated with us the most is the story of how Keenan Milton’s passing indirectly led to the founding of HUF. This is particularly timely since the 19th anniversary of Keenan’s tragic death was last Sunday.

Having a foundation in skate, what made you want to jump into retail?

I was living in LA from 1998 to 2001. Keenan Milton (fellow pro skater and close friend of Hufnagel since their DVS Shoes days) passed away and I was pretty bummed out. My wife and I at the time said, “Let’s get the fuck outta LA. Let’s just change it up.” We decided to move to San Francisco. I’d been traveling for a decade, seeing what was happening in Tokyo, New York, LA, London. I was hitting all these major cities and seeing this streetwear and sneaker culture happening. It was all over the place.

Around 2001, I was thinking about what’s going to happen after skate. What am I going to do? I know I can skate for a long time, but you don’t know how long you’ll be a professional for. I mean, some people do it for a long time, but I think I went in and out of being bored at times and when you go out and you try to film and get photos all day then sit in the car for six hours, it just becomes exhausting.

At that time I was talking with Anne [Freeman, my ex-wife] and she really wanted to do a women’s boutique brand. She did research on it and found that San Francisco was oversaturated by women’s apparel. So I was like, “Well, I’d like to do a streetwear concept store of what I see around the world.” And that was kind of how [HUF] got started. We didn’t have a business plan or anything. We just made it happen and had enough connections in the sneaker and streetwear worlds to carry the right products.

We were carrying brands from England and Australia like Perks and Mini, Stüssy and Supreme. Then we carried Nike, Vans and adidas. Back then, I always felt like San Francisco was missing this niche version of streetwear, so that’s what we wanted to bring out there. We filled a void in a city that really wanted it.

Related Topics:ArchiveKeith Hufnagel
Up Next