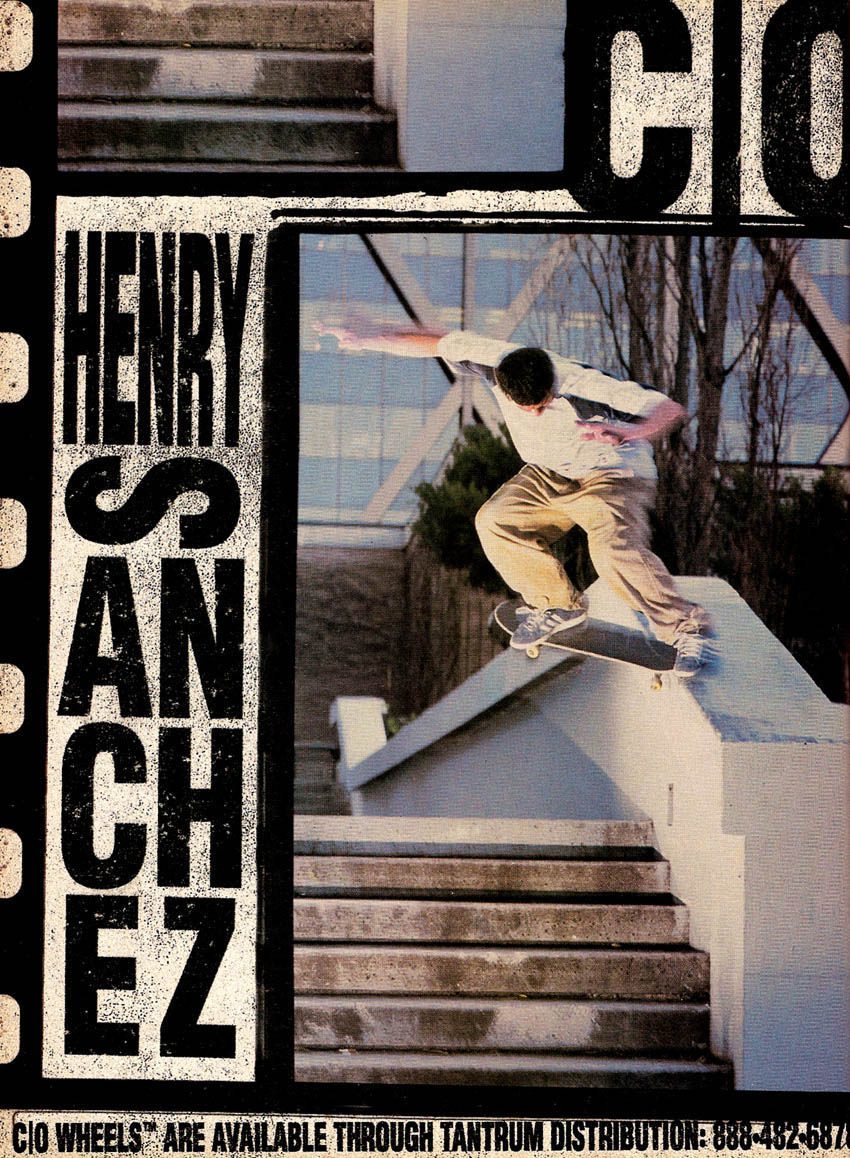 There’s a reason why we still talk about Henry Sanchez despite him not being active in the scene for over a decade. He’s among the best street skaters of all time. Look no further than his Pack of Lies part for proof. It still stand up nearly 30 years after its release in 1992. Yesterday, Sanch dropped a clip on the Gram that shows shades of his former glory. This short clinic on a skatepark ledge is a reminder that he’s still out there quietly ripping in Sacramento, skills fully in tact.

Image via Vert Is Dead