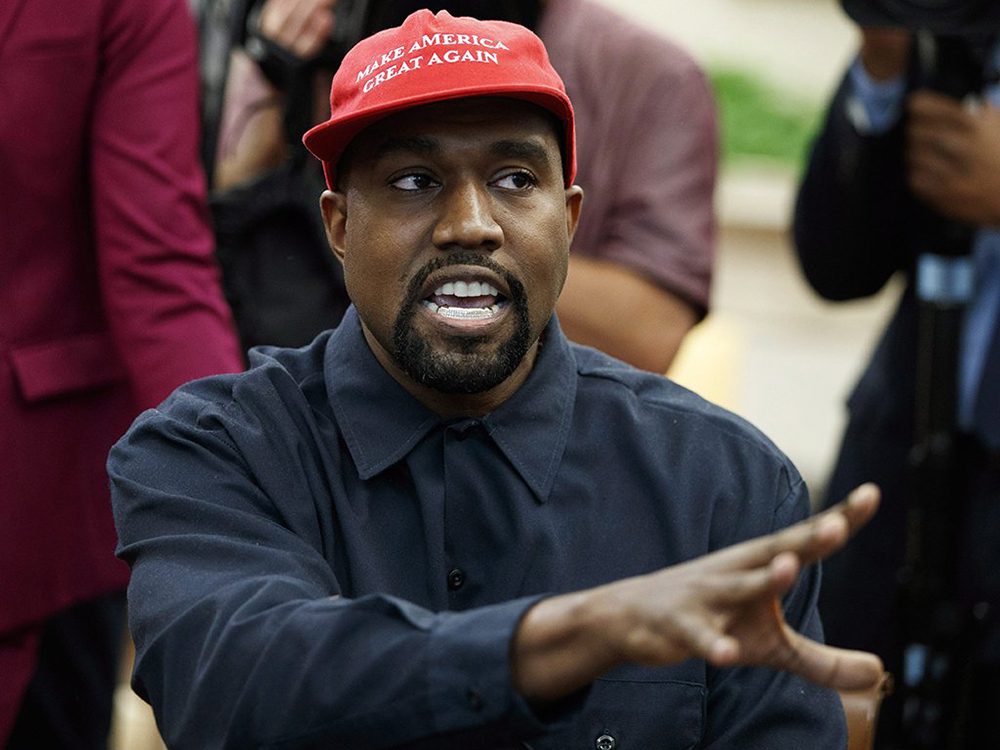 Last night, Kanye West announced that he was running for president this year. And Elon Musk promptly endorsed him. Whether you’re a Yeezy stan, aware of Kanye’s loose affiliation with and admiration for skate culture, or remember how proper College Dropout was when it came out, you may be tempted to write in Kanye West on your ballet. This simply is not the look fam.

Kanye is an egomaniac with mental health issues, making him scarily similar to our current problematic celebrity in chief, whom he’s previously aligned himself with. He’s also a religious fanatic, which by definition goes against points of view that don’t line up with the teachings of the Good Book. And he’s admittedly been uninformed on most political issues for his entire life to the point of being a non-voter himself.

While we’re encouraging you to register and vote your conscious in November with the Skaters Vote banner at the top of this site, the stakes are too high to get distracted by a publicity stunt. Currently, we need a leader, not another liability. West’s latest marketing ploy is gross, and timed a little too perfectly considering his recent Gap partnership announcement. Hopefully Drake drops that unreleased diss track before summer is over. UPDATE 08.12.20: Just when we thought we weren’t going to give Ye’s presidential bid more attention, he goes and rips off an iconic bit of skate history for his campaign merch. West unveiled his flip of the Vision Street Wear logo via Twitter last night. It’s a sacrilege to the design worn by Mark Gonzales in the 1989 clip that contains the first documented 50-50 on a handrail in the streets, and helped put New York skateboarding on the map.

The true motivation behind Ye’s campaign was obvious from the jump. Don’t fall for it, kids. 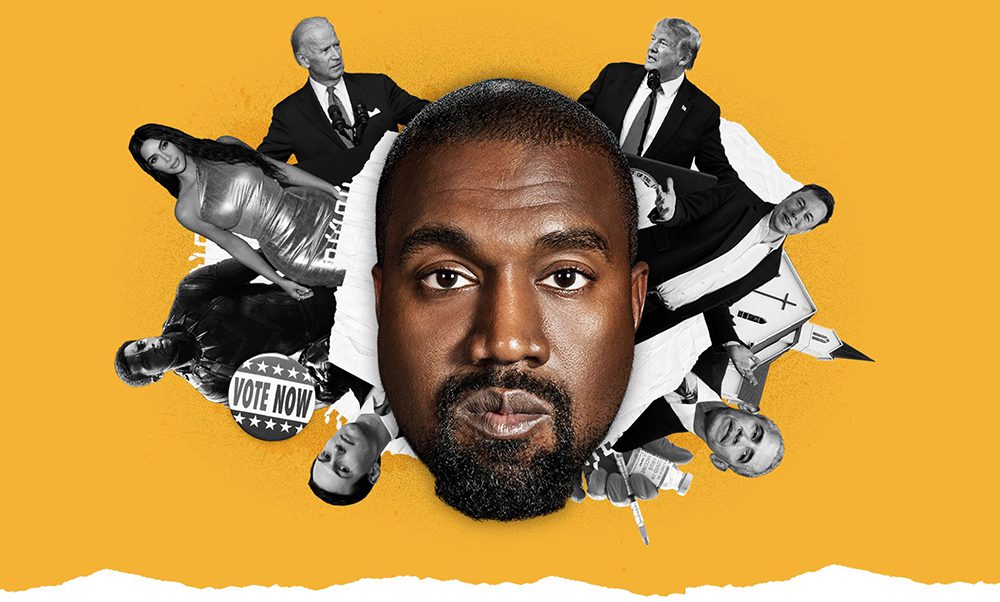 UPDATE 07.08.20: Forbes published excerpts from a rambling four-hour interview with Kanye that outlines his “campaign.” Dude is clearly out of his mind. But it’s an entertaining read if you’re interested.

UPDATE 07.07.20: Another point supporting our argument that Ye would make a shit president came to light last night when The Hollywood Reporter broke the story that Yeezy took between $2 and $5 million from the government-sponsored Paycheck Protection Program passed in May as a result of the economic fallout from the pandemic.

Yeezy, an LLC formed by the musician and clothing designer, received a loan between $2 million and $5 million, according to the SBA. The company disclosed that it saved 106 jobs because of the program, meant to help businesses struggling during the novel coronavirus pandemic.

Passed in May, the PPP is meant to serve as a lifeline for small businesses battered by the pandemic in an effort to save jobs while employers are financially struggling. The loans are forgivable if businesses spend the funds on eligible costs, but the amount of forgiveness is reduced if a company reduces the headcount of full-time employees or cuts pay by more than 25 percent.

Another disgusting move from the “multi-hyphenate creative” considering his brand is valued at nearly $3 billion; and he’s taking money from small businesses that really need it. Just last week, our boy Medwin Pang (Jeff‘s brother) had to permanently close his restaurant, which was one of our favorite spots in Brooklyn. Pretty sure he didn’t see a dime of government assistance. Just sayin’…

Related Topics:ArchiveKanye West
Up Next