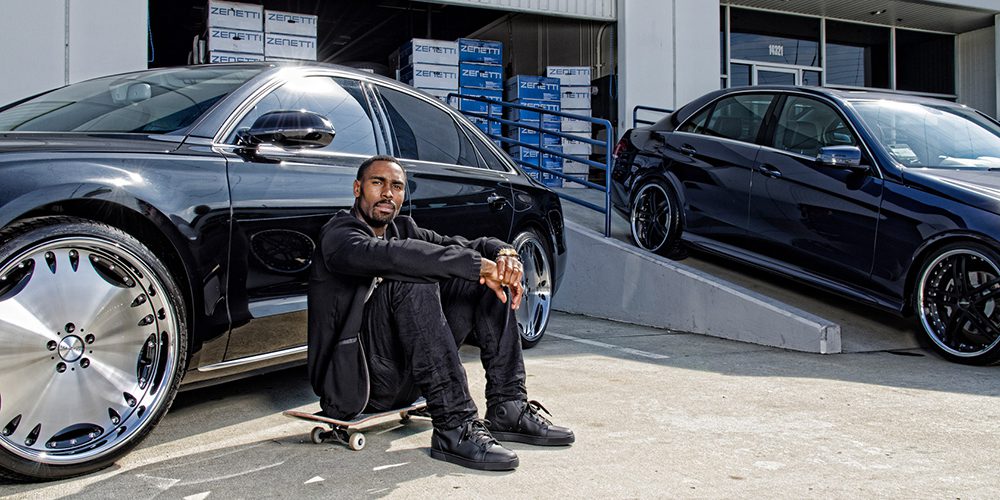 Terry Kennedy’s Instagram post from yesterday announcing his exit from the Baker camp, and proclaiming his dislike of Andrew Reynolds, is giving us a serious case of deja vu. Didn’t this exact same scenario happen a few years ago only to be patched up in a matter of days? We’ll see how long this lasts. But as of right now, Kennedy appears to have parted ways with his longtime board sponsor despite still being listed on its team page. In other TK news, he lost his Instagram password and now has a new account in case you want to watch this saga unfold in real time. He’s also apparently rekindled his relationship with Angela Simmons. Clearly, we’ll be following closely for new developments.